The difference between NPT, BSPP and BSPT seals

As I told in my previous post, Now follow a bit of information about different pipe threading and their compatible sealing.

NPT Connections
NPT (National Pipe Thread) seals are the most popular type of seal for pressure calibration systems in the U.S. and Canada. NPT male adapters have a taper thread that wedges into the female NPT adapter. They seal due to the “out of roundness principle” which means that the male stretches the female fitting until there is so much force that the connection can hold pressure. One of the challenges with this design is that if you connect stainless steel to stainless steel then over-tightening or poor lubrication can cause damage to the threads. Thread sealant is needed to seal but only 2 turns of thread sealant is required. Any more than that and the seal can leak around the thread sealant.

BSPT Connections
BSPT (British Standard Pipe Taper) is similar to NPT except for one important difference. The angle across the flanks of threads (if you sliced the fitting in half long-ways and measured the angle from root to crest to root) is 55 degrees and have rounded peaks and valleys instead of 60 degrees as it is for NPT having flattened peaks and valleys. Thus an NPT male will fit into a BSPT fitting or vice versa but they will not seal. This is a popular fitting in China and Japan but is very rarely used in North America unless the equipment to which it is attached was imported. Thread sealant is needed to seal the male and female fitting together.

BSPP Connections
BSPP (British Standard Pipe Parallel) is most popular in the UK, Europe, Asia, Australia, New Zealand and South Africa. It is a parallel thread fitting that uses a bonded seal ring to do the sealing. This bonded ring seal is sandwiched in-between a shoulder on the male fitting and the face of the female fitting and is squeezed in place. BSPP pressure gauges have a longer male thread and use a copper crush washer that is squeezed in between the bottom of the male fitting and the bottom of the female BSPP hole forming a pressure tight seal. No thread sealant is needed to form a seal.

This is end of the pipe threading. If any one wants to know some specific information the feel free to comment in the post. I personally welcome any suggestion or more information regarding the post content.
Industry 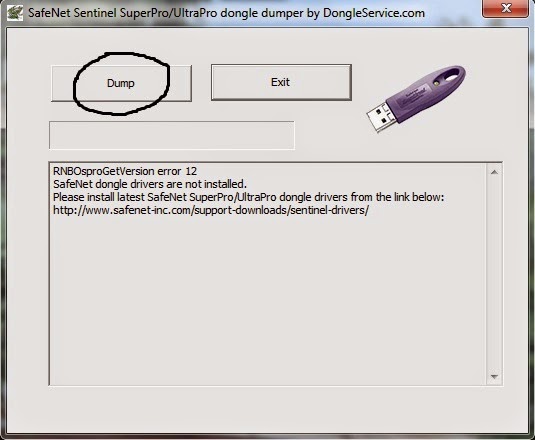 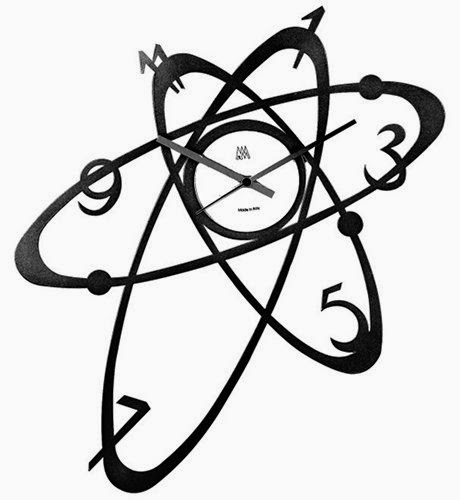