Showing posts with the label PVC clause
Show all 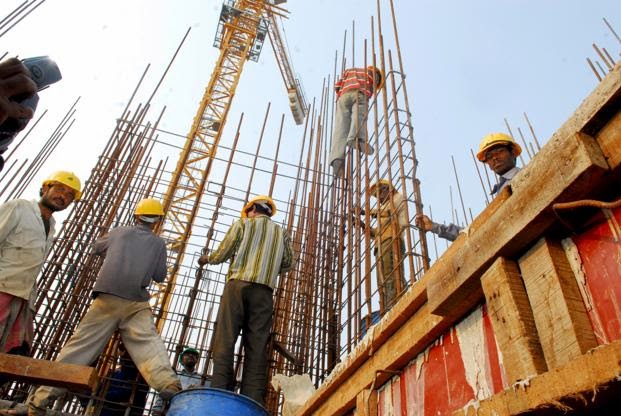 If you are currently employed in Manufacturing industries/Construction companies who need general maintenance contracts for their jobs to be done, then its very important for them to have a knowledge of minimum wages to be paid to their labours and keep them self updated of the changes which happen periodically.
As of Central wage rate is concerned, it changes on April and October every year. with a gap of Six Months.

As of States are concerned, they have their own timing for the change but they also follow the same rule of center.
Right Now, as of center directives, every contract should have the price variation clause to enable the contractor to pay their labours as per minimum wage decided by government.This is called PVC clause.
Here I am giving you the links of Center and West Bengal Government circulars of minimum wage for a reference.